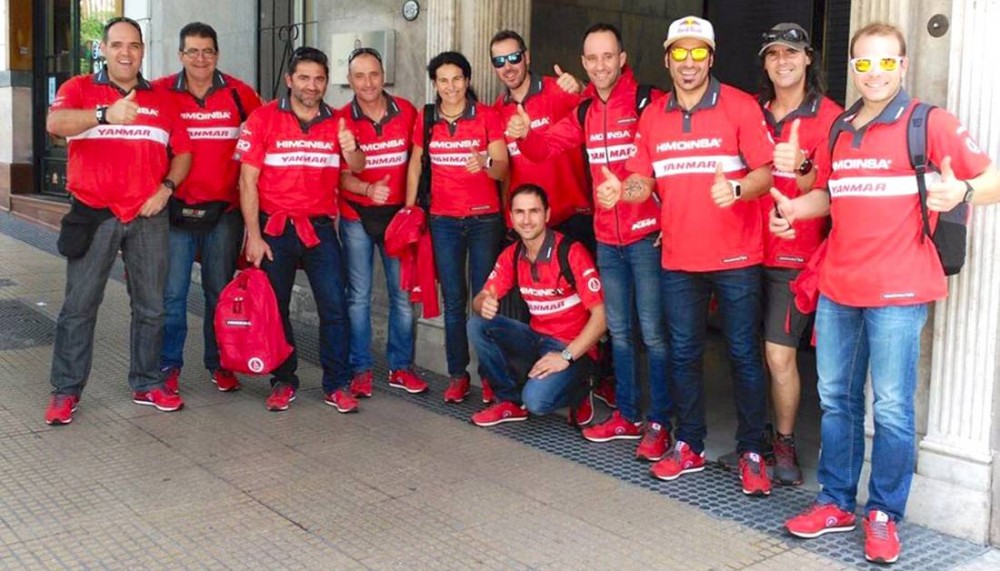 HIMOINSA: A RACING TEAM WITH A STRONG HEART

Among the sand dunes the risk is to get lost, you might even wonder how you got to get there! If you are a Himoinsa Team, you’re on a rude enduro bike and you want to win, then you’re in the Dakar Rally.

Let’s begin with a little bit of history of Dakar, directly from the official website we find that:

<< The adventure began back in 1977, when Thierry Sabine got lost on his motorbike in the Libyan desert during the Abidjan-Nice Rally. Saved from the sands in extremis, he returned to France still in thrall to this landscape and promising himself he would share his fascination with as many people as possible. He proceeded to come up with a route starting in Europe, continuing to Algiers and crossing Agadez before eventually finishing at Dakar. The founder coined a motto for his inspiration: “A challenge for those who go. A dream for those who stay behind.” >> 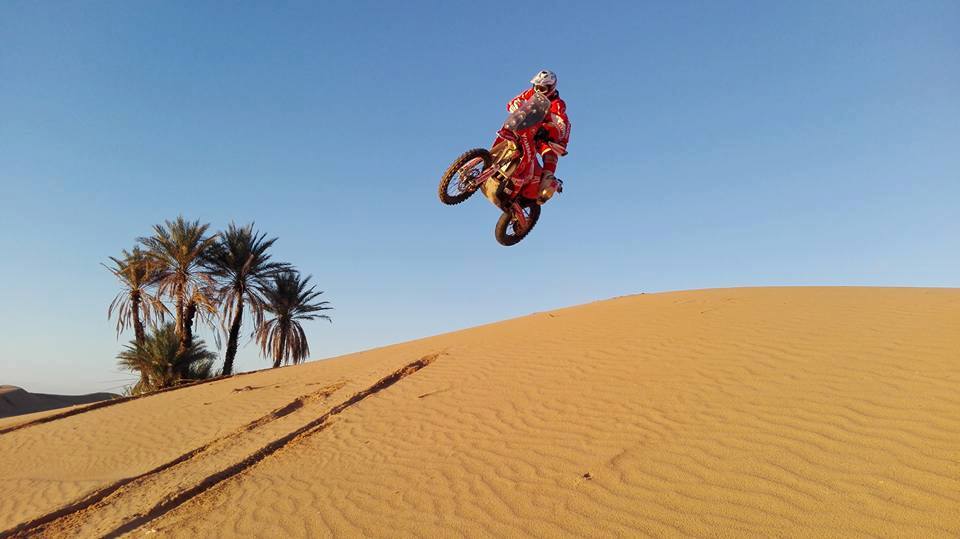 Himoinsa has been linked to the world of motors and races in Dakar for years. The commitment put in every test, the passion that drives these extraordinary sportsmen to cross deserts and bad weather is enviable. Miguel Puertas is the leader of this team of 6 runners, that participate in this historic race as veterans.
Gerard Farrés i Güell‘s excellent result this year in the third position, again gave to Himoinsa name a moment of fresh light that it has missed from a few years to the team. Willpower always repay a constant sacrifice. Thousands of kilometres, thousands of litres of fuel, hundreds of problems to overcome lie ahead, but there are a million ways to resolve them.

“In our mind, there’s only one choice, the same that has brought us to where we stand today: a team powered by non-stop energy.”

We made customized sneakers that could represent the soul and spirit of the Dakar, finally drawing a flamboyant shoe that brings the warmth of the desert and promotes the brand dynamism.

Do you know that our sneakers could have a lot of uses? We produced sneakers for bars like Boia Nit, or staff uniform at fairs like Honda, or created a promotional campaign for Accor Hotels and KLM. Do not miss our tips on how to use our shoes for companies or for hobbies. 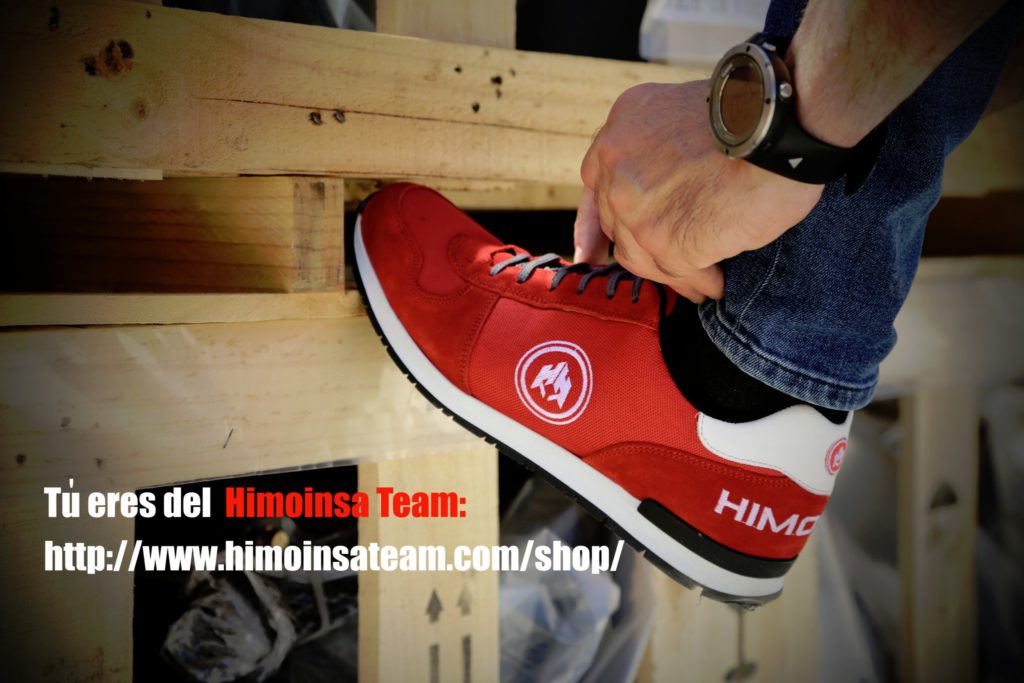