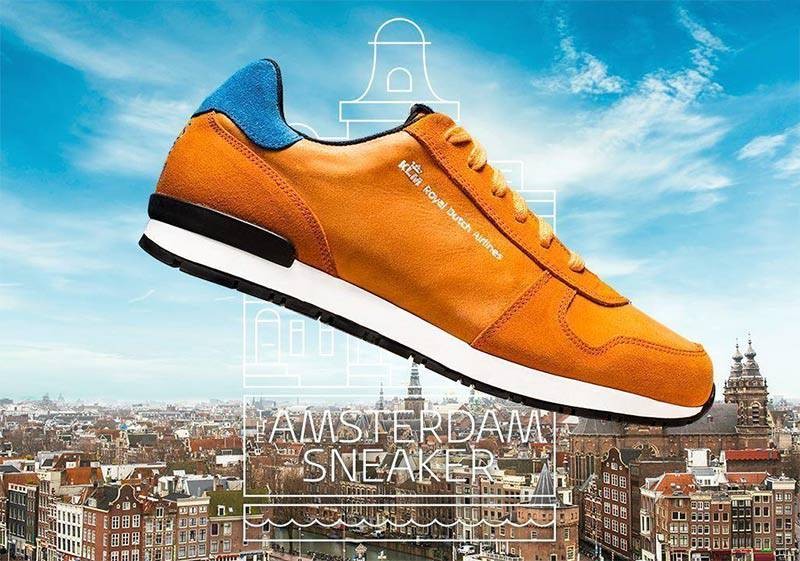 KLM Dutch Airlines is one of the most prestigious airlines in Europe, the national company of the Netherlands. From the dutch acronym “Koninklijke Luchtvaart Maatschappij”, in english as “Royal Airline Company”.

Some curiosity related: KLM was founded on October 7, 1919 by Albert Plesman and is currently the oldest company to operate under the same name.
The first flight takes place on May 17, 1920, from London to Amsterdam and carries two British journalists and some newspapers.

These occasions are special, when you are a small start up and one day you get a proposal to collaborate with POOL, a sweden communication agency, you can’t accept it.
These professionals have studied in a very special way an  advertising campaign designed for KLM, straightforward and effective.

The proposal has been to create a customized sneaker, also completed by the customized box. Together we’ve created the #Amsterdamsneakers hashtag connected to the shoes. Then was the moment of the campaign.

Only for March 2017, every time someone booked a KLM flight to Amsterdam, they have the opportunity to take part in the draw for a pair of the #Amsterdamsneakers. All they had to do was explain why they wanted to discover Amsterdam on foot, and they had a chance of winning.

The winners of the #Amsterdamsneakers had free entrance to all the popular attractions in the city. €5.000 raised from the auctions of the sneakers was given to UNICEF.

Here the results of the campaign. 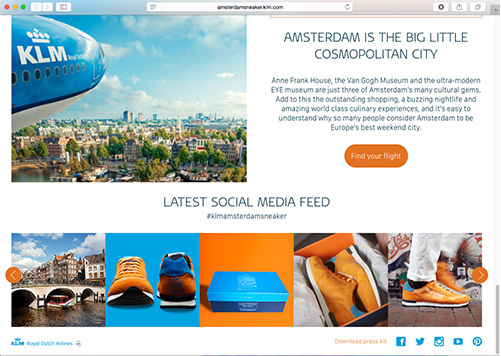 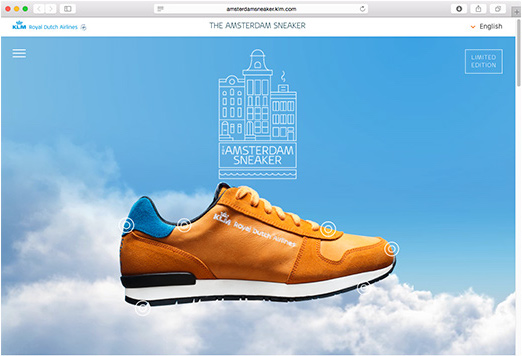 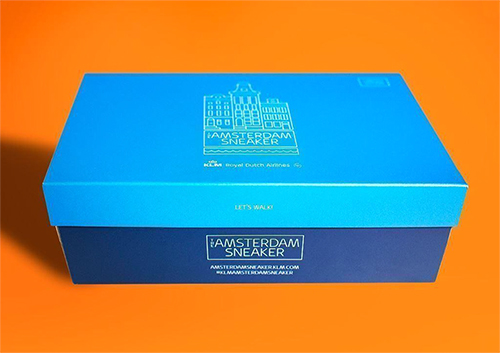 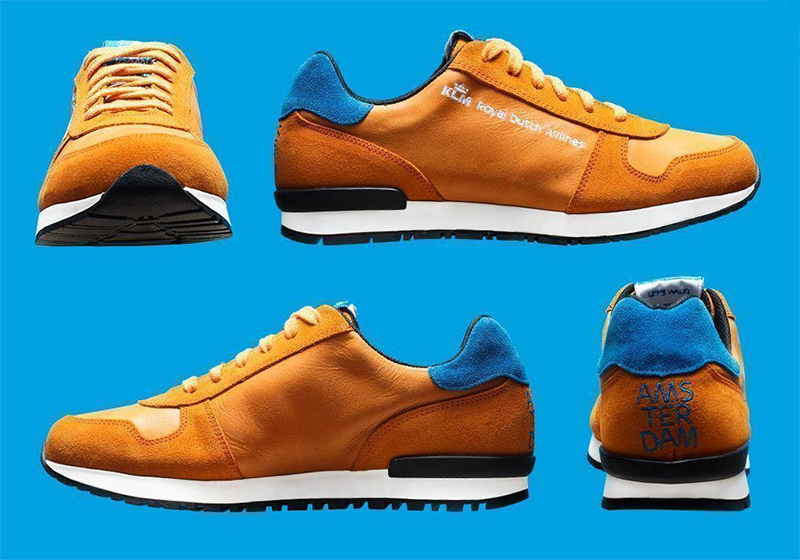 This production was done with our Be Premium service. Together with POOL, we designed an exceptional sneaker box that represents Amsterdam.

Working together with a big companies like KLM and POOL shows what BrandYourShoes is capable of. It has been a great experience for us to work with them and we hope to work again with either one of the companies again in the future.

Do you know that our sneakers could have a lot of uses? We produced sneakers for bars like Boia Nit, or staff uniform at fairs like Honda, or created a promotional campaign for Accor Hotels. Do not miss our tips on how to use our shoes for companies or for hobbies.