Well, maybe we should talk about it more, don’t you think so? It’s so good to handle an object that has been created for you, which takes the shape of your hand, or your hips, or that responds to your voice and taste. In short, we are spoiling with the idea that we can have our own things that no one else has, that  they represent and carry with them a piece of our being. We have lived for decades under the “weight” of wearing a H&M dress, using a Vespa scooter, or a cup with UK flag.

It’s a matter of homologated recognizability in the end, something that is recognized but only because it has been seen somewhere else. This word, customization, has in itself the germ of novelty but also of our past. Because let’s face it, since man’s birth, craft objects have always been created in order to simplify daily life. Looks like we are coming back to the origins, or am I wrong? Probably for the next few years, or decades, this will be the line to be followed to have an impact on the paying audience. Look at Nike’s Airmax, Burberry’s scarves and accessories, North Face’s Denali jackets, Longchamp’s Le Pliage bags, or Oakley’s sports glasses, along with many others. A new way of responding to customers’ demand, beloved and sought-after models are refreshed with a totally personal and recognizable touch.

People want to feel unique, privileged, envied and aware of their being. Photocopies are for everyone, peculiarities for a few. A niche that is expanding, how much psychology in all this! Yes, because society has given us years of fashion to follow, ideas to listen to and foods to appreciate. 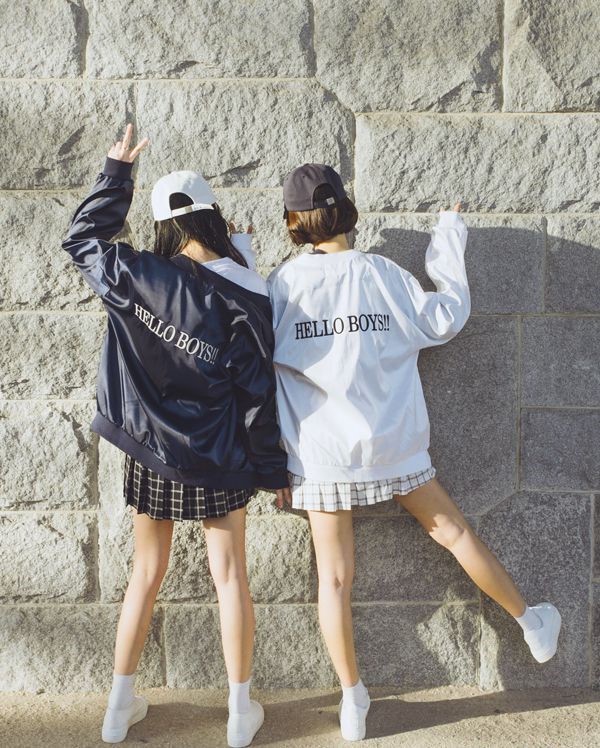 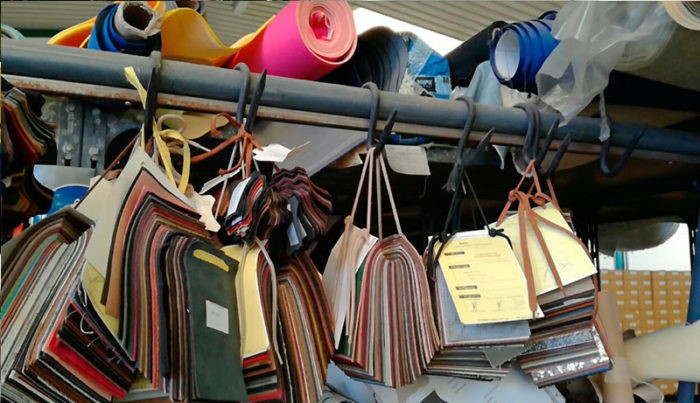 In short, they’re all metaphoric chains that have got used us to follow the herd.  The wind of change in the city has come, it’s so gratifying to go to grandmothers to ask for tips on how to knit to create sweaters, scarves or handbags. Or invite friends to dinner and present totally home-made restaurant dishes.

Rather than hear comments as “I like your dress so much, do you follow some stylists or influencers?” And no! You’re the influencer of your life. We all communicate something, we’re born to communicate and our image is the first to speak for us.

At BrandYourShoes we create personalized shoes just to give originality to the outfit of any company or group, we are the first supporters of the importance of feeling special.

All are born unique, some continue to be so.
Bob Marley

So, what does it mean to customize? Tell the world that a person like you isn’t anywhere, and if it exists… well, maybe it’s the soul mate?